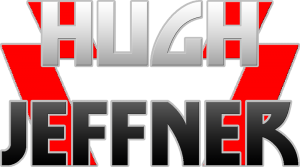 also known as DJ Orion is an Arizona native with over two decades of turntable smashing sets to his credit. This very enigmatic performer has been rocking dance floors everywhere crafting a unique and unmistakable sound. Razor sharp DJ skills, a solid studio IQ, and rock steady performances on national stages have made this polarizing entertainer a must see event.

DJ Orion got started spinning over two decades ago during the turntable revolution in the late 80’s and early 90’s. His love affair with vinyl records, samplers, and talent to match has produced one of the most successful radio DJ’s in the US. 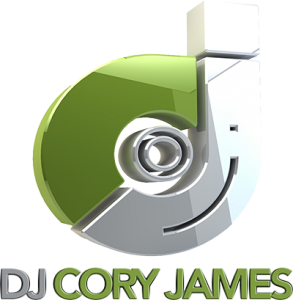 Official DJ for the nationally syndicated Kidd Kraddick morning show on 106.1 KISS FM based in Dallas, TX, former mix show DJ for Radio Now 100.9 Indianapolis, IN with over 22 years experience DJ’ing nightclubs, parties, and events.
Sent from my iPhone 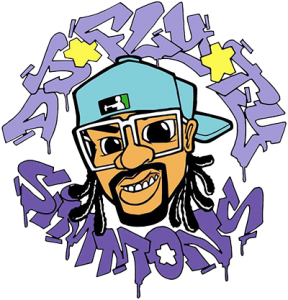 Tyrone Simmons(DJ FLyTy) started his career in deejaying at the age of 19, channeling his passion for music to perform for house parties and weddings on the Westside of Indianapolis. He first went by the name DJ Tongue Ty and incorporated music that he had created himself as he ventured into new territory around the city. In 2013, Legendary DJ Topspeed brokered a set of turntables to be purchased and soon after DJ FLyTy Simmons was brought to reality. He evolved from learning on a controller to using turntables and a mixer, following in the footsteps of westside DJs such as Indiana Jones and Top Speed. FlyTy pushed the culture forward with his style which is not only exciting and atmospheric, but also progressive. From humble beginnings at a local dive bar to working a variety of Midwest venues, he continues to share his talents to entertain. FlyTy has made a mark on venues such as Cadillac Ranch/Bartini’s, Tiki Bobs, Subterra, Indiana Childrens Museum, Piston’s and Sidelines, amongst many others.